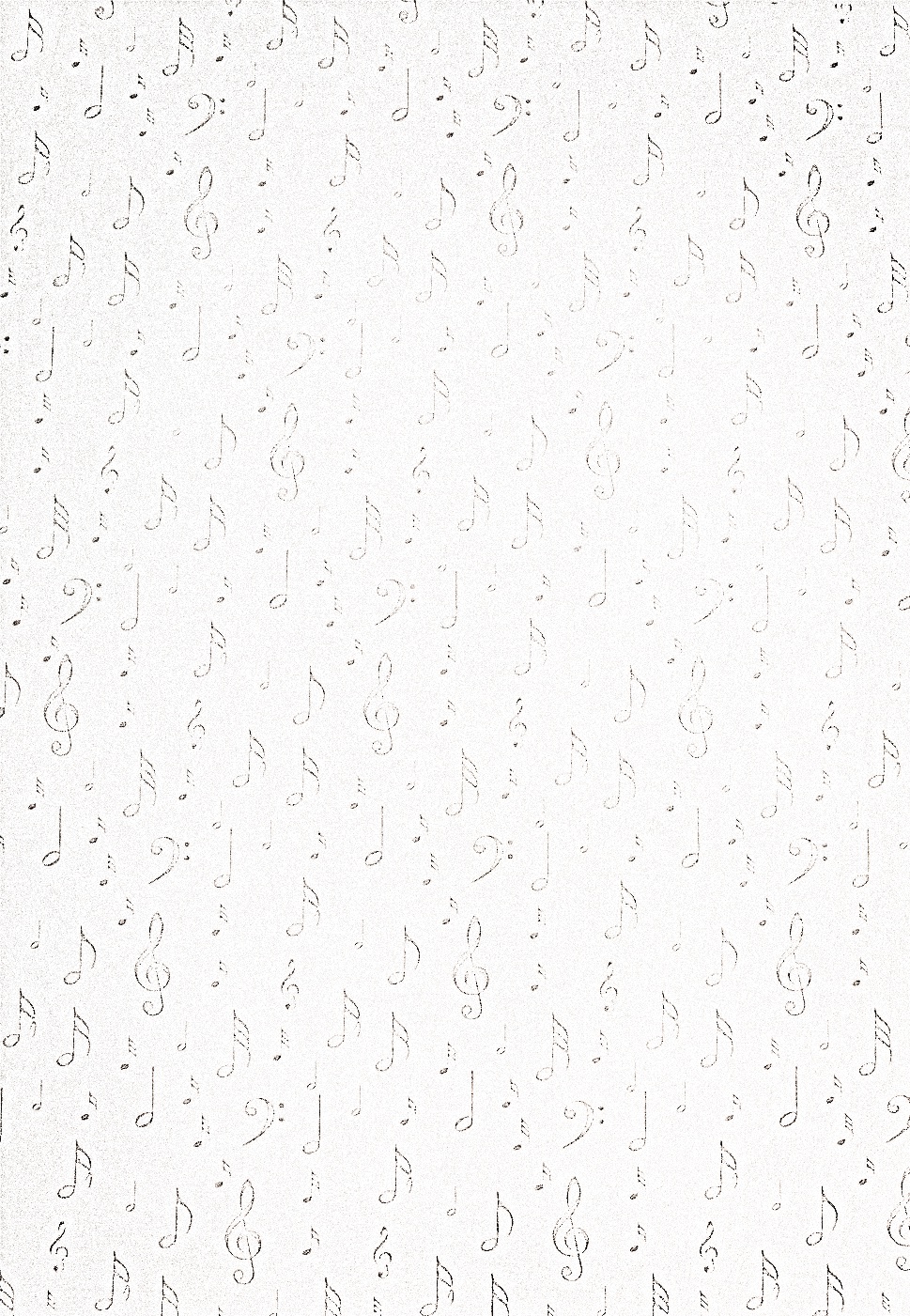 Commissioned by the Canadian Music Centre, BC Region for BC’s 150th Anniversary Celebrations with

the aid  of a special BC150 grant from the BC Gaming Commission.  The lyrics were specially written by

A collection of four songs based on the poetry of Peter Gillespie.  The two voices sing together not as a

traditional duet, but rather as two autonomous characters each presenting their own interpretation of

similar material, sometimes together and other times apart.

Five movements of wordless song with each movement representing one of the emotions.  Vocalists

performance by the Cowichan Consort Orchestra and Choir conducted by Maestra Jean-Marie Kent.

Listen to a performance of A New Beginning

Listen to a performance of Forsaken

Listen to a performance of Song Cycle